December is a nice month in Australia. It’s not too hot and not too cold, which makes it perfect for travel photography and capturing the bush on film.

That Time of Year

December and the bush; for me, they just go together. Growing up un Australia meant that Christmas was all about Santa in his board shorts. This special part of the Southern Hemisphere doesn’t see snow in December, but rather, often 40°C, which can mean bush fires. It’s part and parcel of celebrating yule-tide in a warm climate. Hot days, sweaty nights, beach cricket and a whole host of cold cut foods for Christmas lunch with the family, usually while watching the updates on the bush fires on the news.

The Australian bush has that kind of harsh beauty that some have come to find synonymous with Australia itself. Tough, rugged and yet with a serenity that you’ll only discover if you put on your hiking shoes and make tracks into the midst of it. The cicadas and birds all sounding out their own song can at first sound like just a mess of noise. But if you stop and listen to it all, there’s a certain bush symphony that you come to admire. Occasionally, you’ll see a Christmas Beetle flit by your head and then you know it really is Christmas-time.

Bush walking in Australia is a big part of summer life and a big part of celebrating Christmas. It’s not uncommon for the family to all pack into a car on or around December 1 and “head bush”. My family did this and I admittedly hated it. By the time I was a moody teenager all I wanted to do was hang out in my bedroom with my music and my art and the last thing I wanted to do was have to traipse through the bush singing Christmas songs and looking for that one holy, perfect Christmas Tree. I’d moan and groan and drag my meet and hope I didn’t walk into a spider web. We’d walk so far in sometimes that I wondered if we’d ever find our way out. I just couldn’t understand why we couldn’t BUY a tree.

Now that I’m older, I don’t mind being in the bush. I’m still not a fan of all the spider webs, but I adore the sounds of the animals and the smell of the Eucalypts. Even now, during my travels, I can spot a Eucalyptus a mile away, usually by their smell. To me, it’s a very Australian smell. When I was in San Fransisco I spotted them before the guide book could confirm it. It’s in my blood. I sometimes feel like Eucalyptus is running in my veins. It’s because of this that I love to photograph them.

While I didn’t appreciate those bush walks when I was a teenager, it definitely set me up for enjoying nature now. These days, I seek out places that others may simply overlook as they pass by. The light in Australia has a quality that you won’t find anywhere else on earth. You might come close; California came very close, but it’s definitely not identical. Monet would have love Australia; the ever changing light, the beautiful landscape. He would have sat in the same place, painting the same scene over and over and capturing the different stages of the day.

I feel the same when I shoot film in Australia. I find that film captures this quality of light in a completely different way than digital does. While beautiful, the light in Australia can also be very harsh, with long, strong shadows and a strength that burns your eyes. I often get headaches when I am back in Australia because the light can be so strong. In the end though, it’s all part of the experience.

If you make it to Australia, make sure you also do a trip to the bush. It’s never too far away and it’s one of the best authentic experiences Australia has to offer. You’ll be amazed at the amount of wildlife you’ll come across and pleasantly surprised at how beautiful the bush is. There is an official website that you can visit called Bushwalking Australia, which organises bushwalking tours and publishes it’s own magazine. There is even a forum where travellers can connect with each other about walking in the bush. Just remember to take plenty of water with you as the Australian sun is quite the thirst maker. 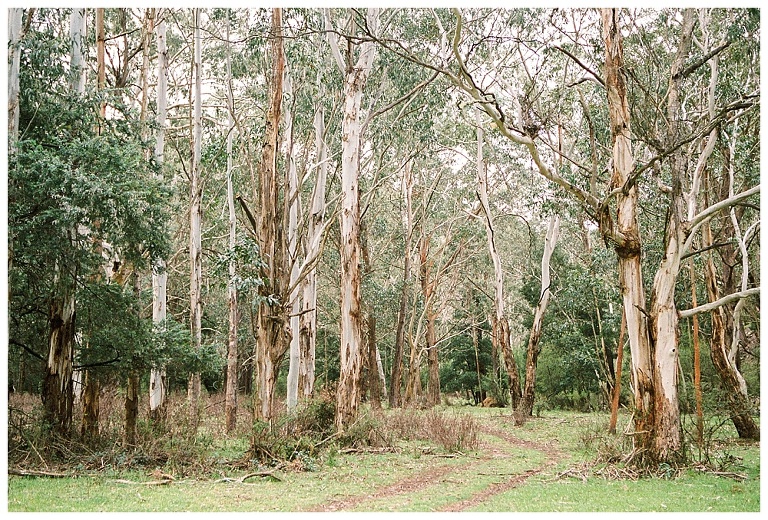 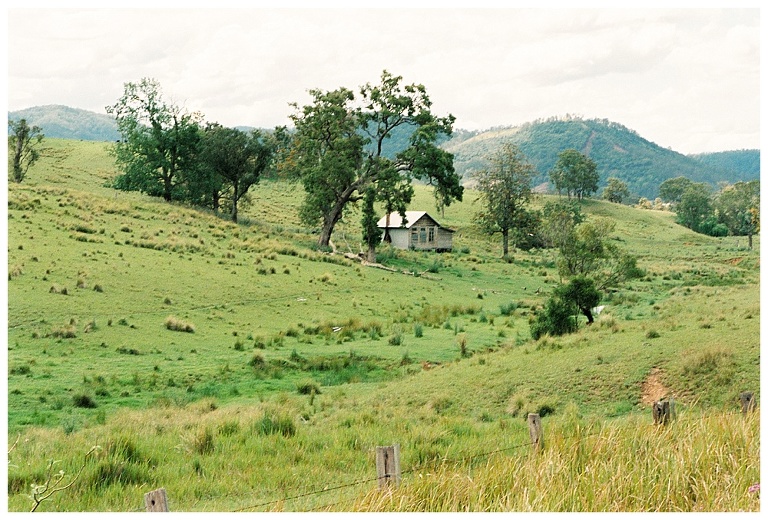 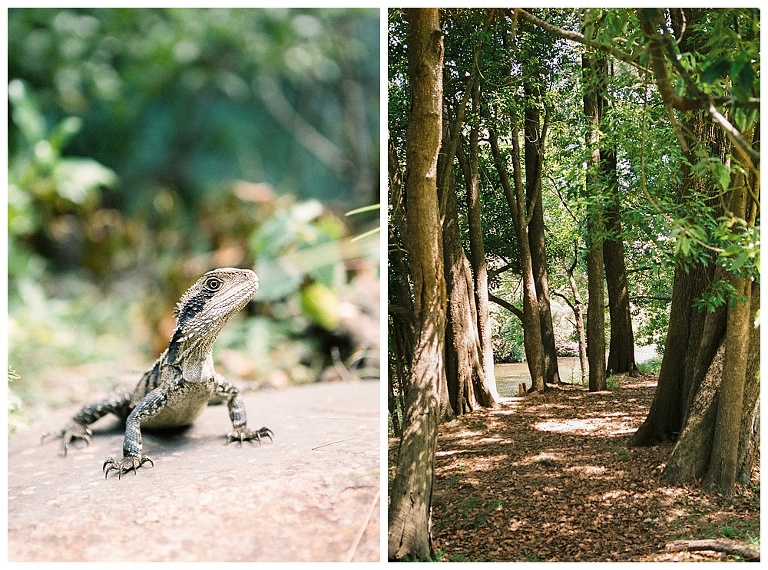 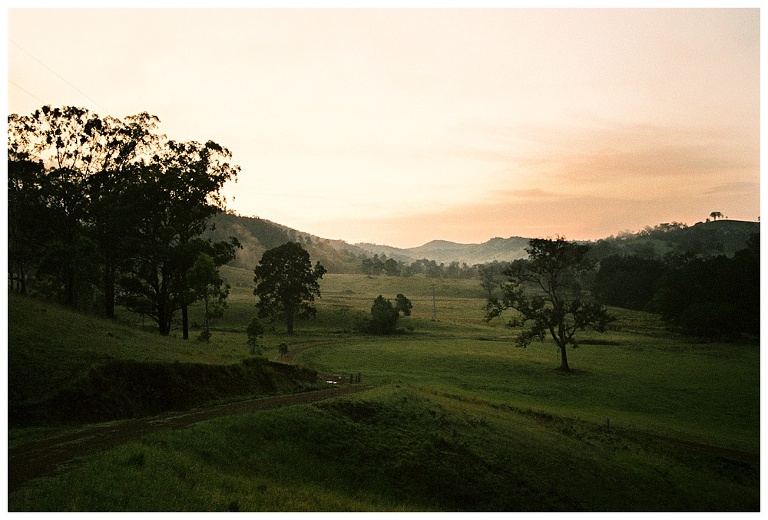 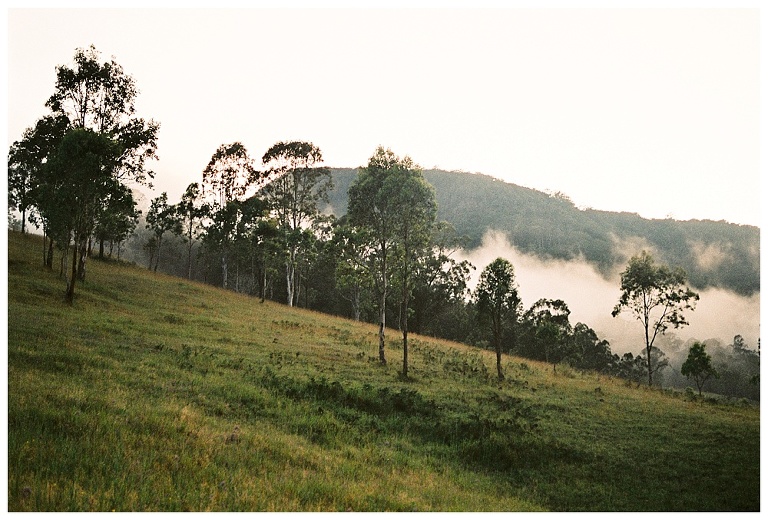 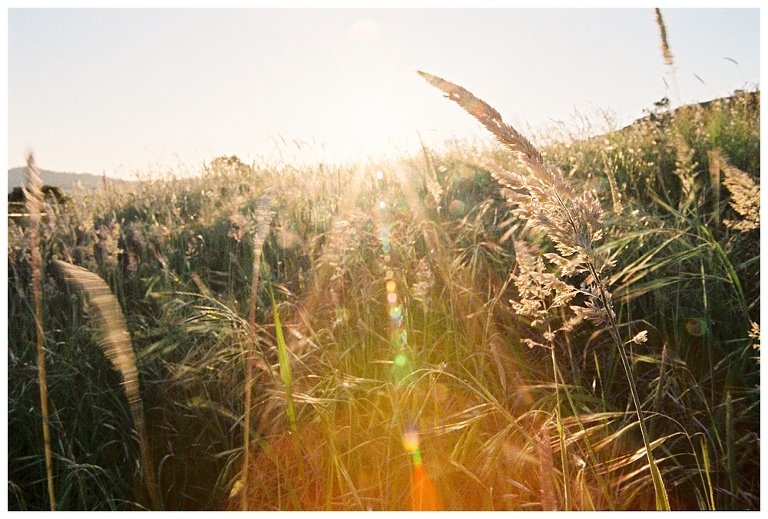 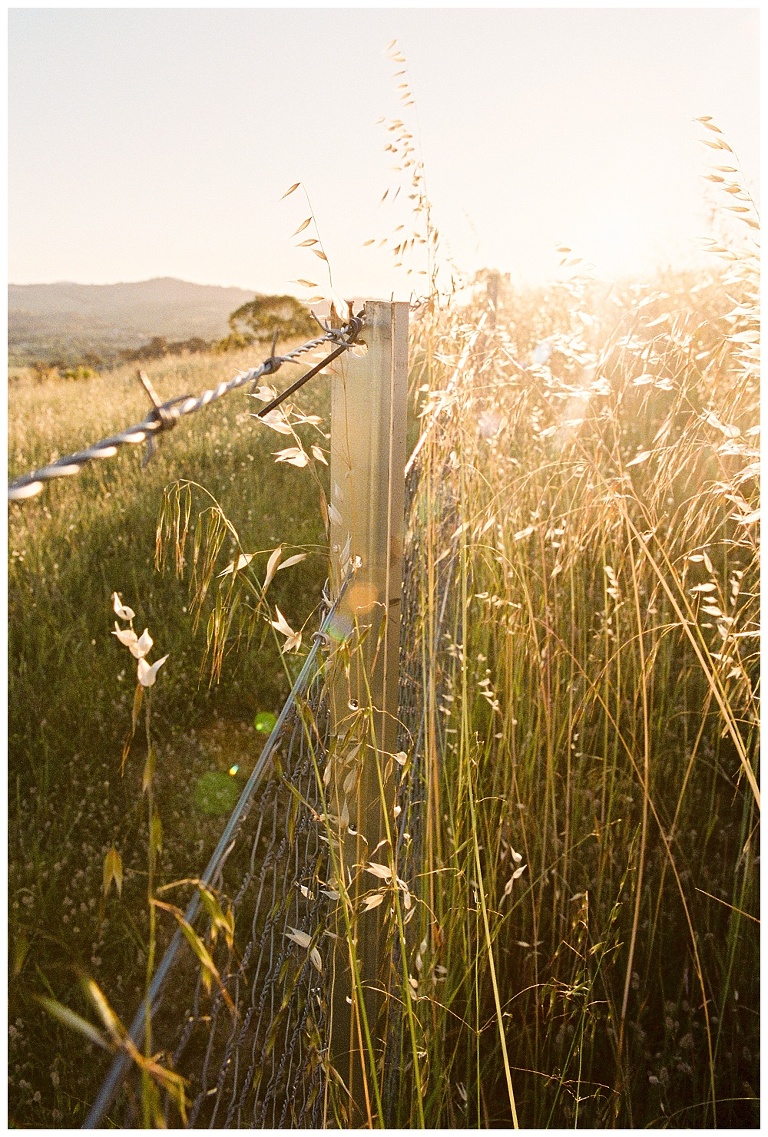 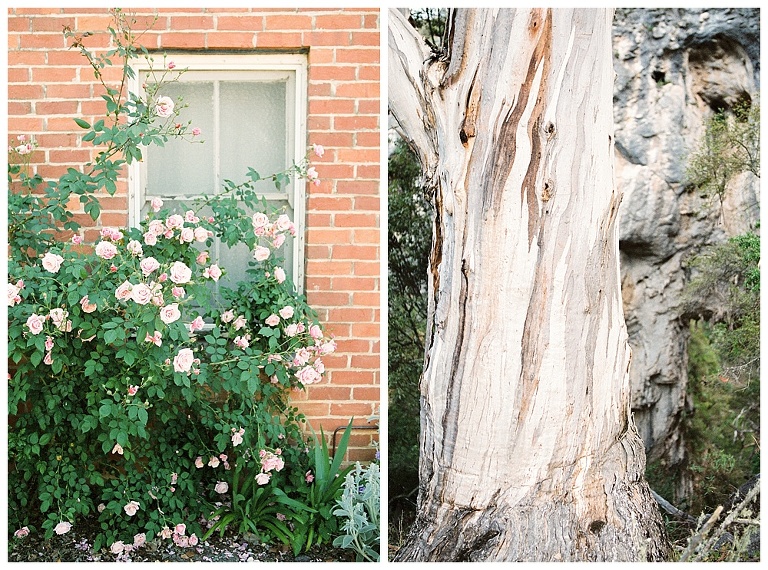 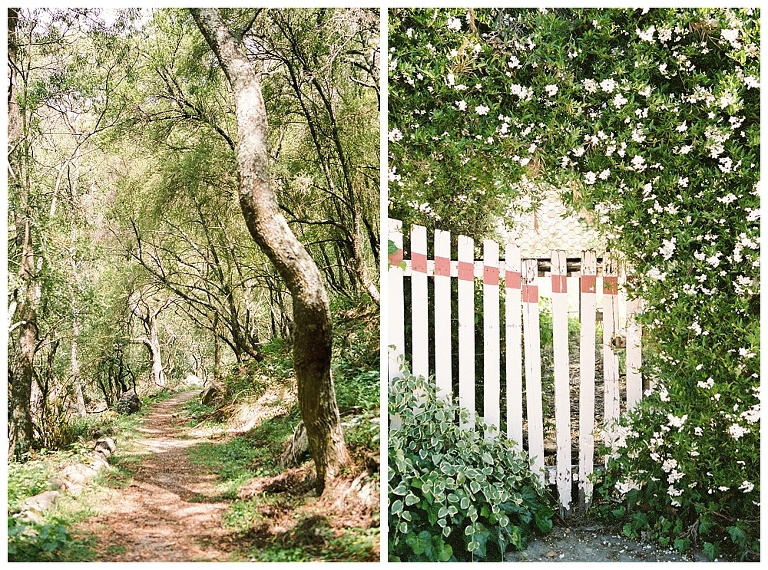 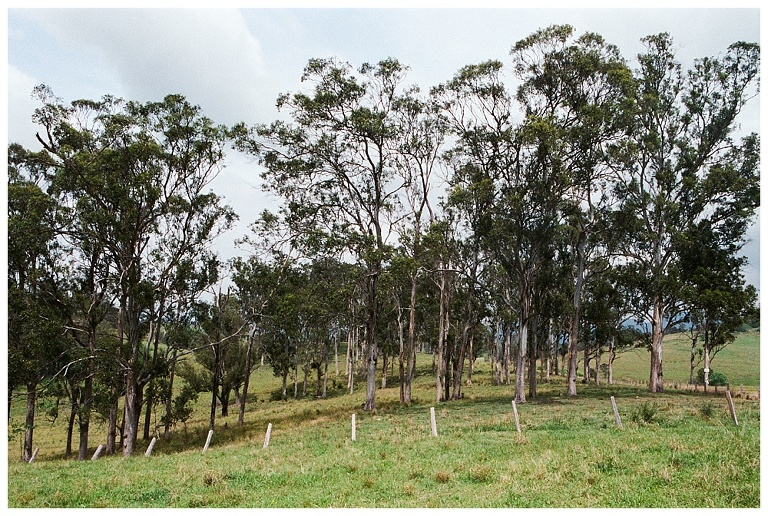 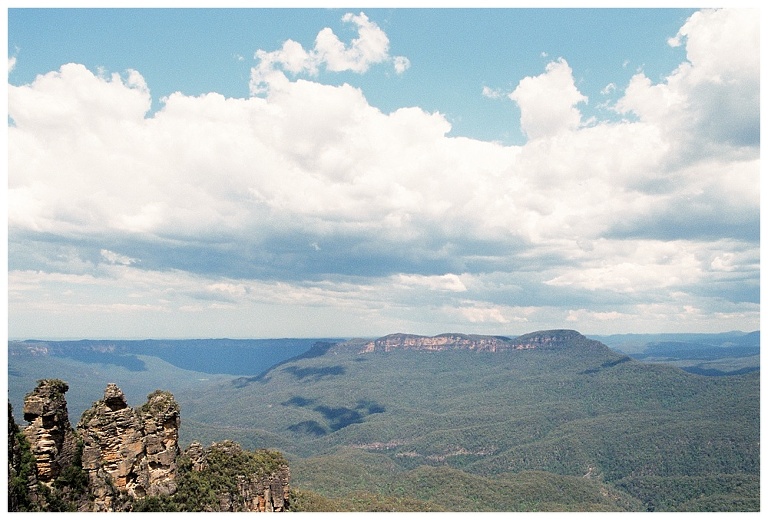 If you would like to know more about making travel photography or fine art prints with me, feel free to contact me on my email hello(at)cjeklund.com or through the CONTACT section of this website.