In March, I travelled to Rwanda for the first time to photograph a traditional Rwandan wedding. We didn’t get a chance to do an engagement shoot so we made up for it by doing a Loveshoot at Lake Kivu, instead.

We travelled by car from Rwanda’s capitol, Kigali and on the way we saw some incredible scenery and tasted some amazing local food and banana wine. Now, that banana wine knocked me for six and it was only after consuming a whole bottle that I realised it was at 12%! But I digress. Everything about Rwanda is beautiful.

The Loveshoot at Lake Kivu started with the beautiful Fabiola adorning a headdress and a gorgeous white dress and shoes while Steve waited for her, looking out over the lake towards the Democratic Republic of Congo. It was a balmy morning and it had rained on and off so the sun mostly hid in the clouds, but the beautiful stormy look made up for it.

Fabiola and Steve are the kind of couple you can’t help but want to know more. They met on a beach in Tanzania while they were both taking a break from working and it was practically love at first sight. The way they talk about each other is like reading an epic romance novel, set in the steaming, lush, rolling hills of Africa where a British gentleman falls head over heels in love with an African Queen. That’s Fabiola and Steve. Epic.

I photographed their Loveshoot at Lake Kivu using Fuji 400H Pro 35mm film, which I chose for it’s ability to render beautiful skin tones and they way it handles the green end of the colour scale. Rwanda is a palette of greens and blues and the saturation in its nature is incredibly striking. 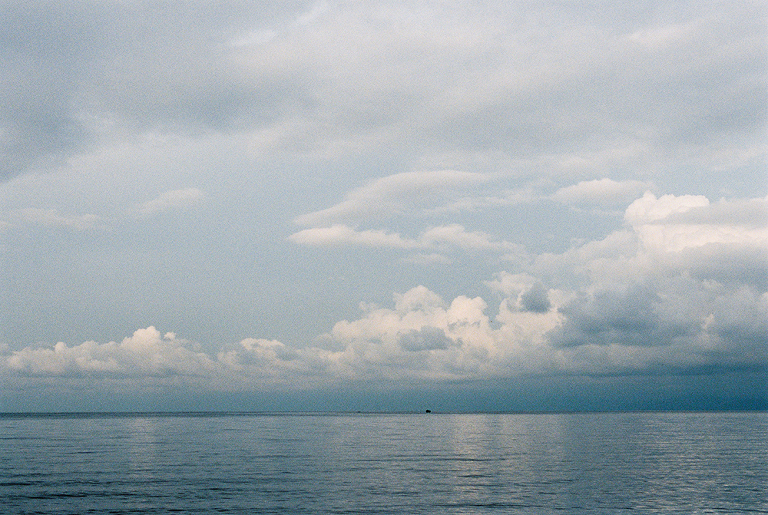 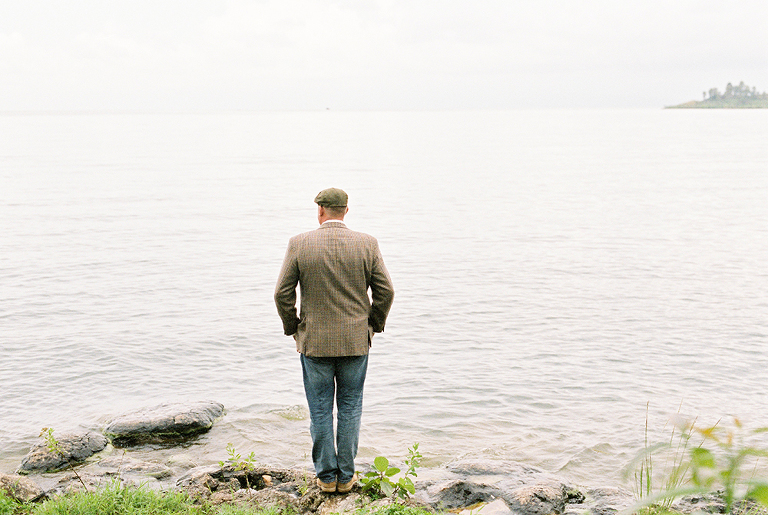 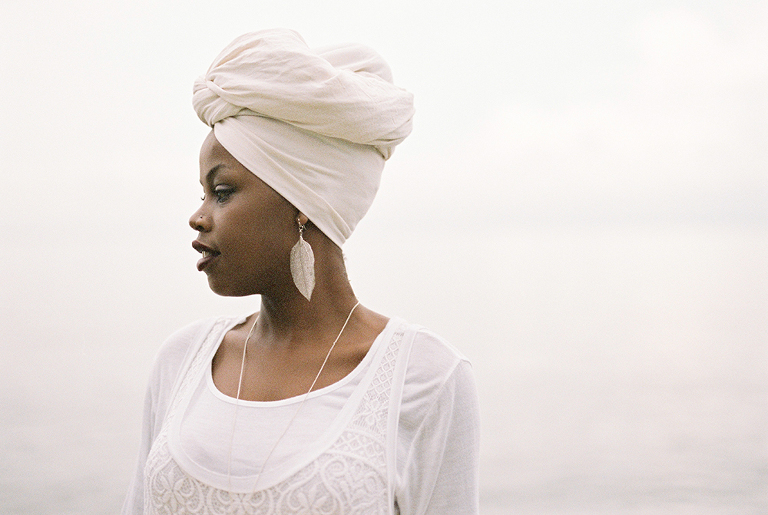 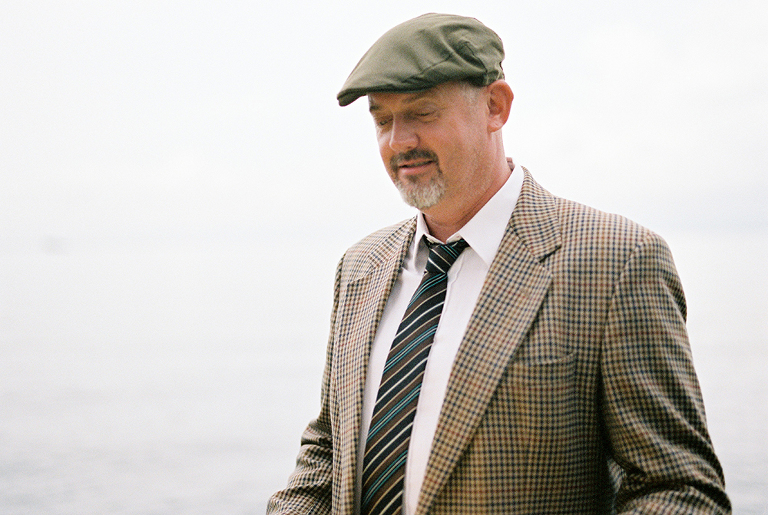 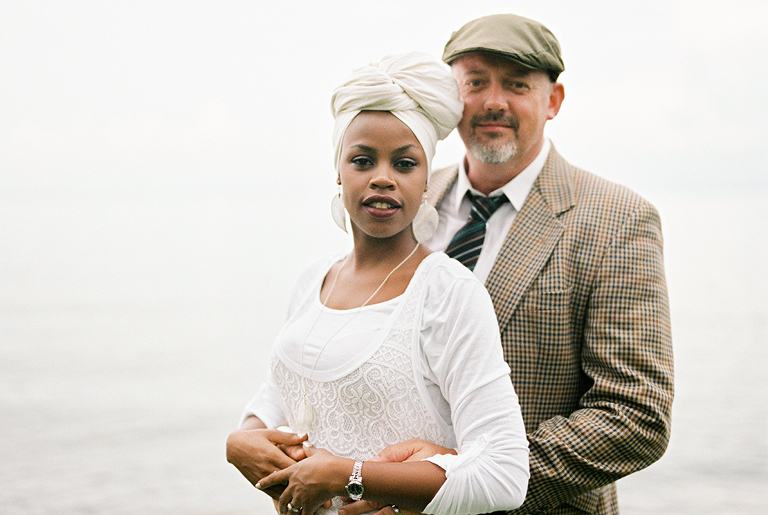 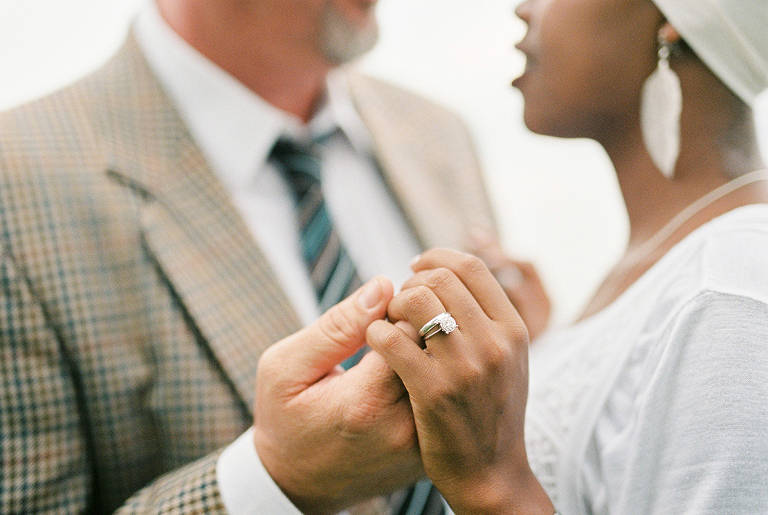 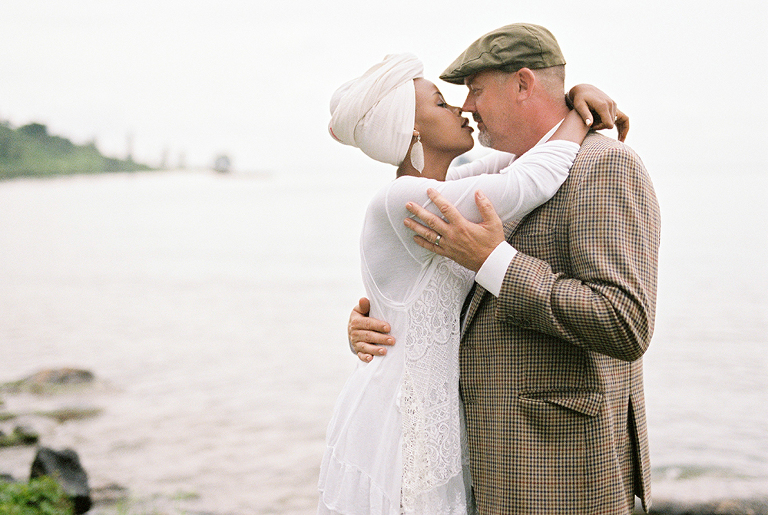 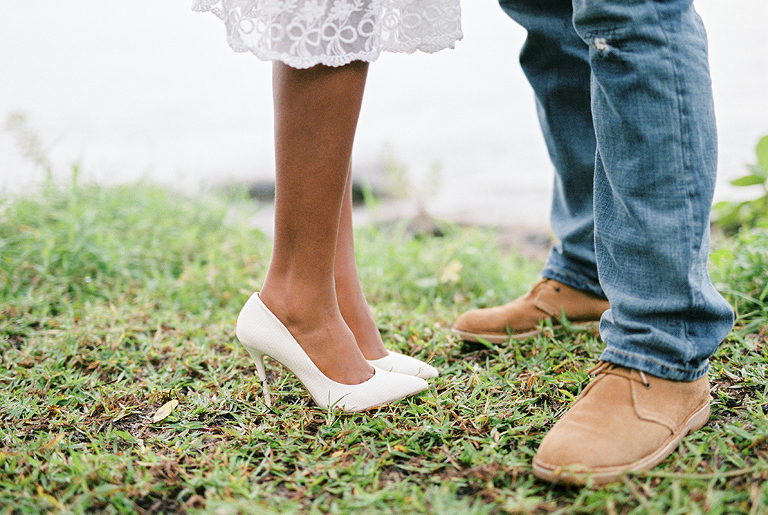 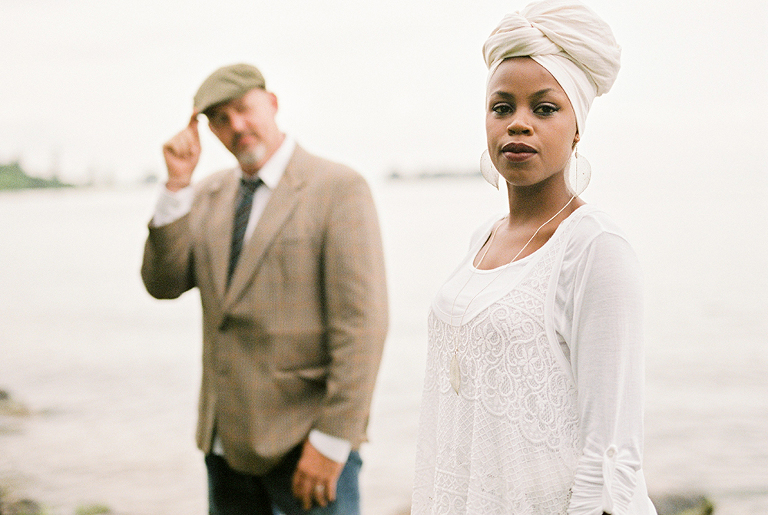 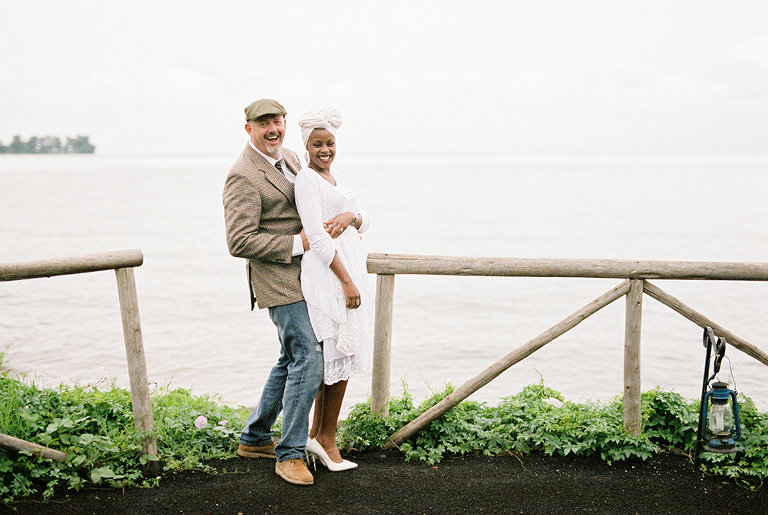 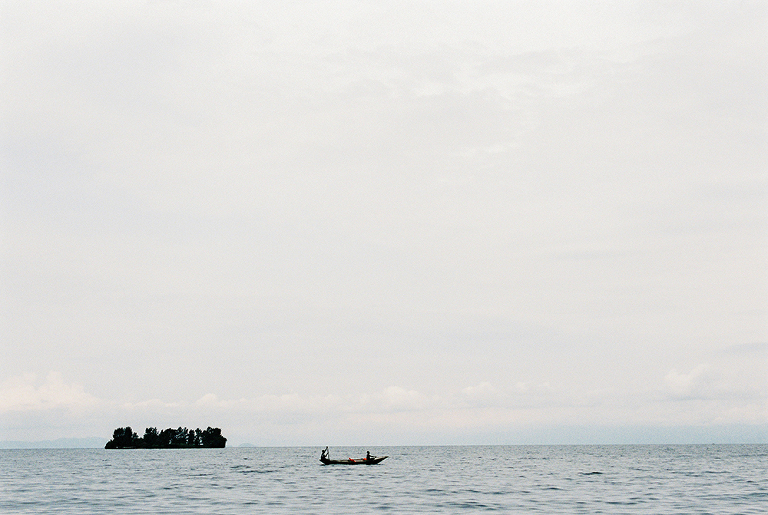 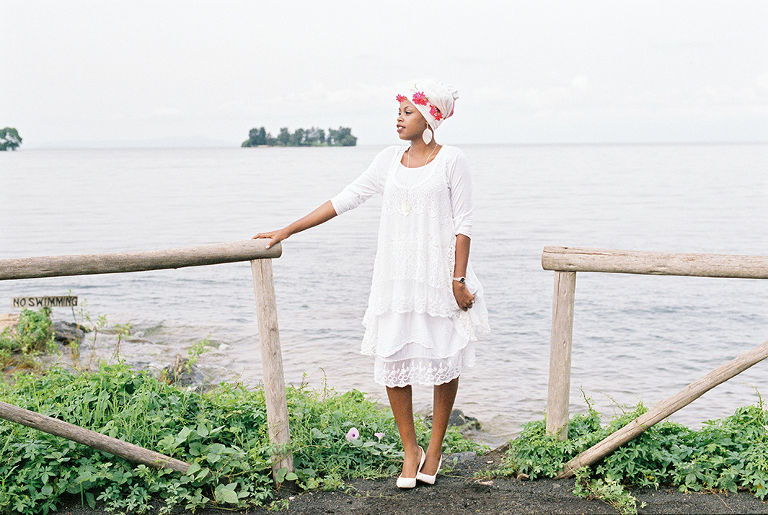 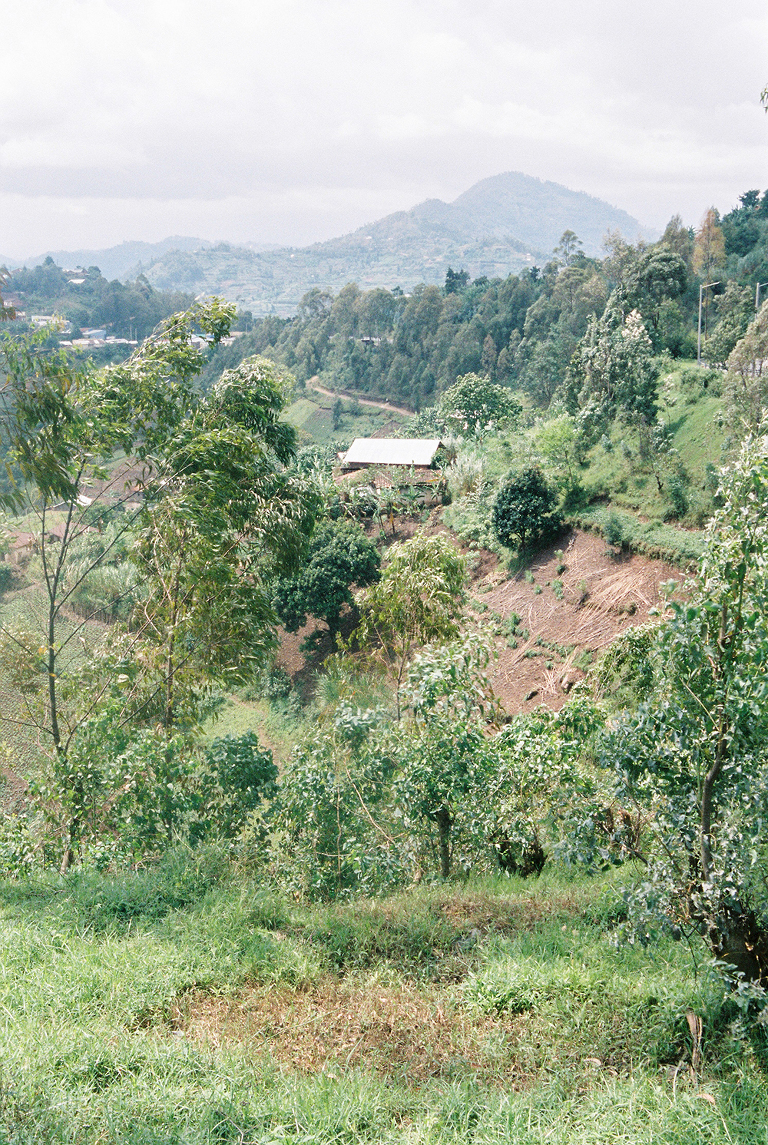