The National Parks of Tanzania are arguably some of the best in Africa. There are 17 different parks, and each boast their own unique selling points. Ruaha National Park is the largest in Tanzania and located just near the beautiful city of Iringa.

Travelling to Ruaha National Park is as simple as jumping aboard a Cessna and flying into Iringa. From Irigina, it’s a two hour drive to reach the park. Another popular way is by taking a road trip through the beautiful inland landscape of Tanzania. Ruaha is most known for its large elephant population, but you’ll also see a healthy lion population, which is the second largest in Africa. Other wonders of Ruaha include the elusive wild dog, cheetah, leopard, jackal, and hyena as well as a large bird population.

There is also something to be said for Ruaha’s awe inspiring landscape. Boasting a high density of Baobab trees, it’s difficult to find one without damage caused by the resident elephants. A very different park in the wet season compared with the dry season, Ruaha National Park can be visited many times, with each showcasing a different experience.

Animals are likely to be more easily visible in the dry season. This is when water become scarce and the Great Ruaha River becomes the main water source for the animals of the park. In contrast, the wet season is a mecca for bird watchers and those that like Hippos and Crocs. During the dry season, the Baobab trees take on a somewhat ghostly, yet elegant profile and the plains turn from a lush green to a golden wheat colour.

Capturing this stunning landscape is as lust inducing as spotting an elephant rubbing against a Baobab. The river lowers and the sun reflects the golden hues of the dry land. Sunsets and sunrises are saturated by the heat and the dust. This makes it the perfect palette to capture with Kodak Ektar and Kodak Portra 160 35mm photographic film. Below is a selection of images from these scenes, proving that even without the animals in focus, Ruaha National Park is still one of the most beautiful places in Tanzania. 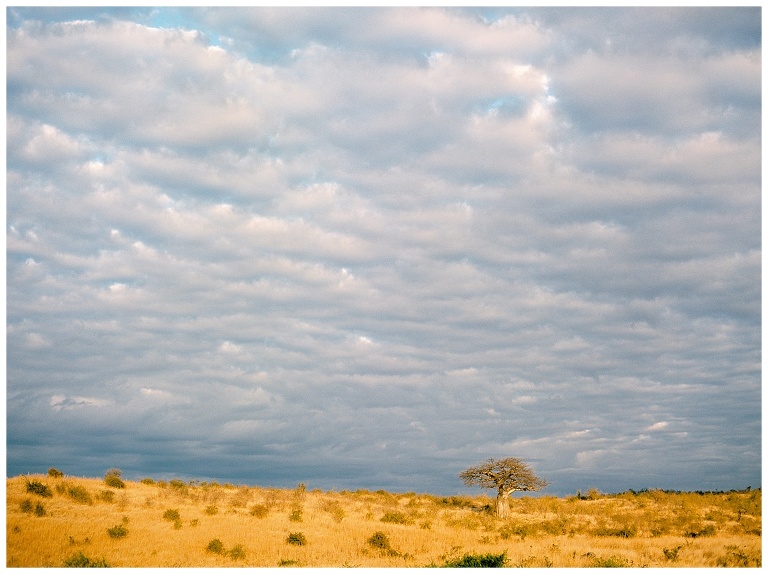 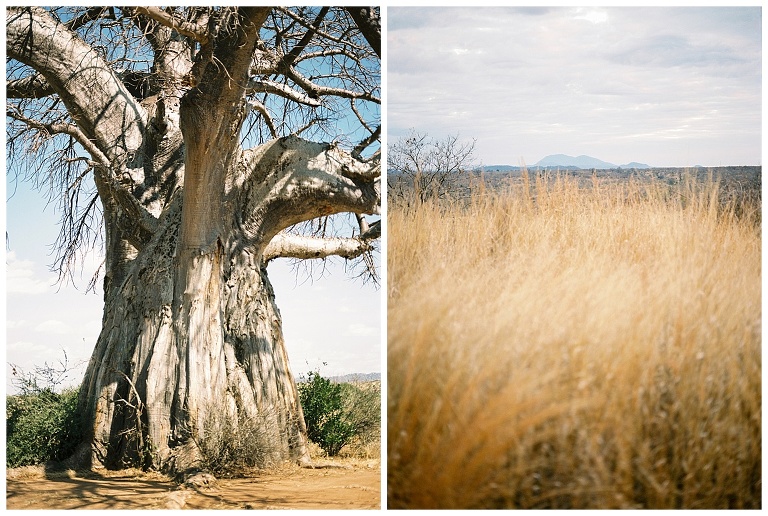 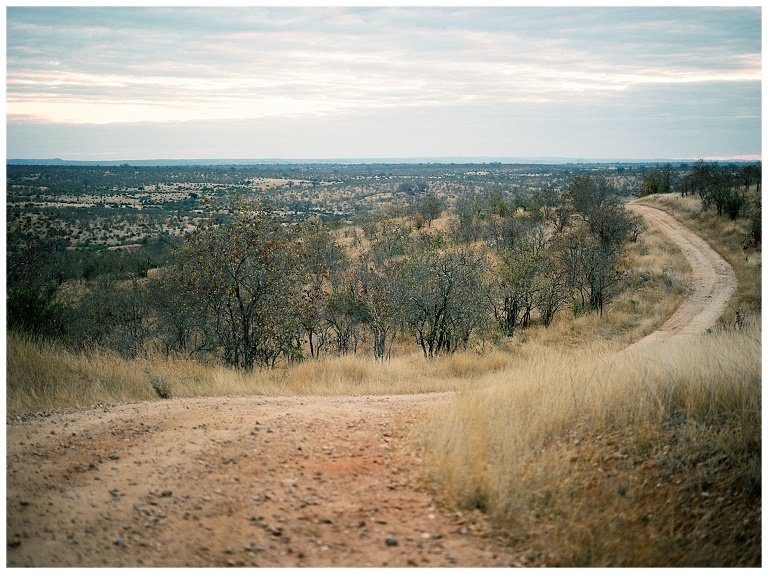 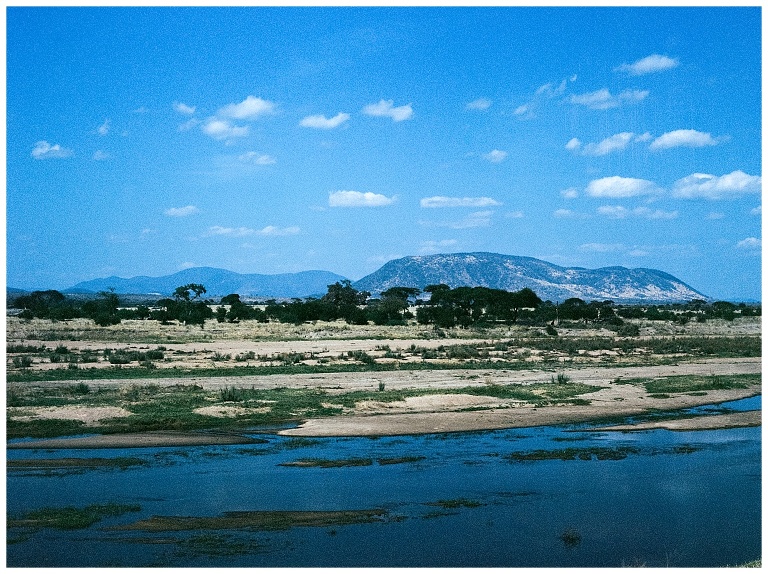 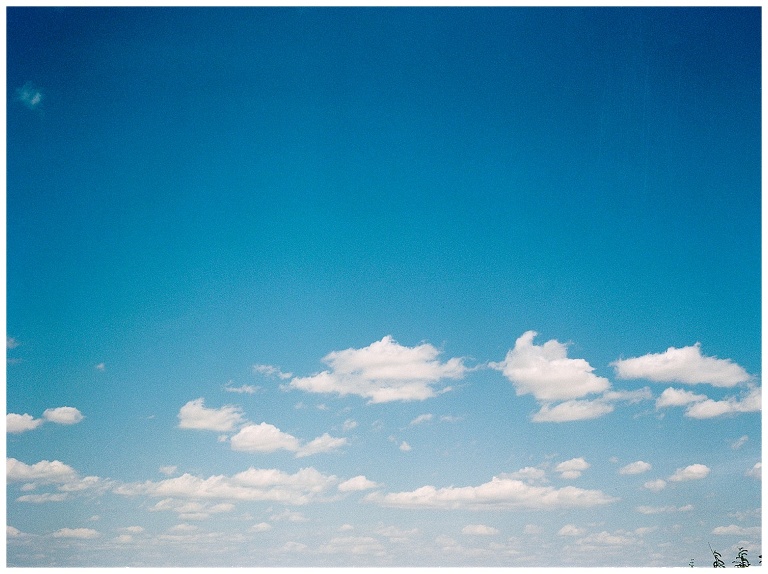 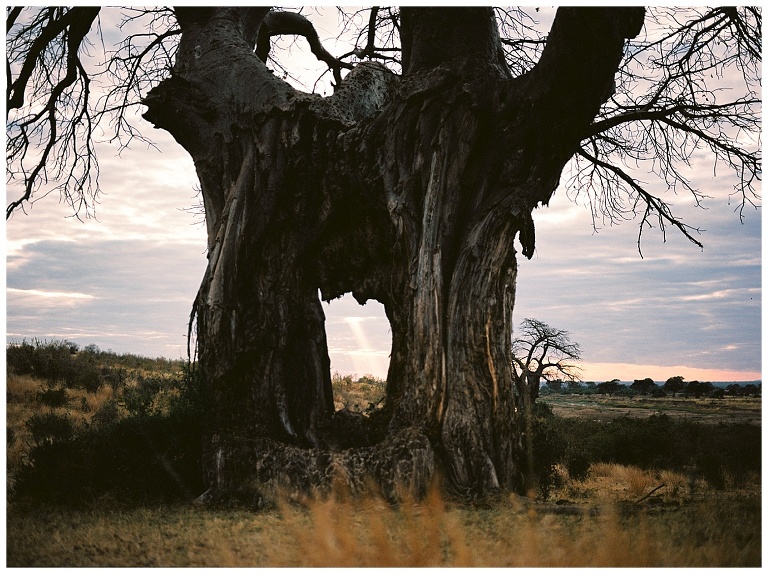 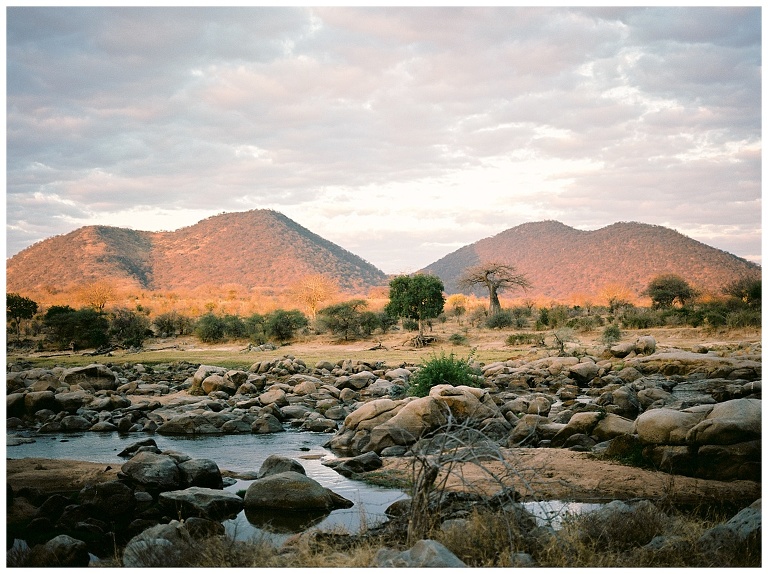 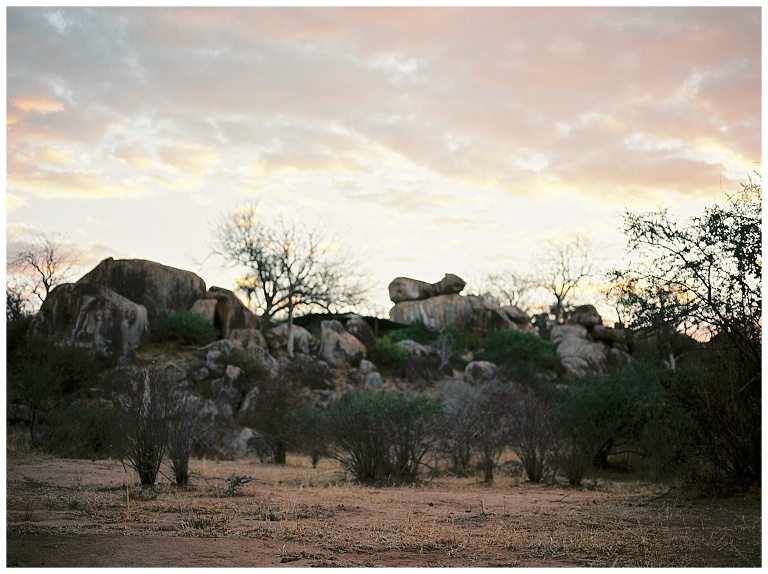 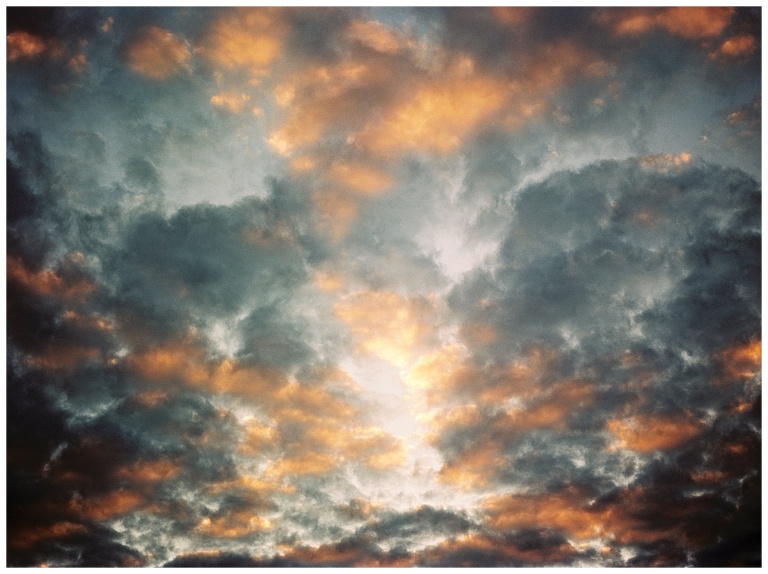 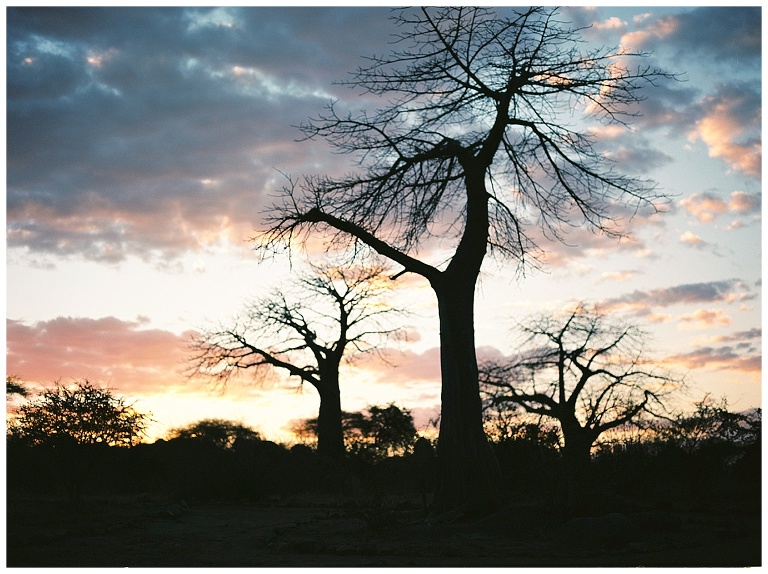 If you are considering joining a photo safari and would like to know more, please contact me on hello(@)cjeklund.com. You can also say hello directly through the Contact section of this site, located in the top right corner of the main menu.

Ruaha National Park is located in western central Tanzania and you can find more information by clicking this link.

Accommodation in Ruaha is wide. However, CJE can recommend Ruaha River Lodge, which is situated right on the bank of the Great Ruaha River. In the dry season, half of the camp is witness to the herds of Hippo that take up residence in the rock pool just 10 metres from the tents. In the evenings, Giraffe, Elephants and other animals all come to drink from the river, making for a spectacular scene. Set against the backdrop of Chariwindi hill as the sun sets on its peaks, it’s like nothing else you’ll see.